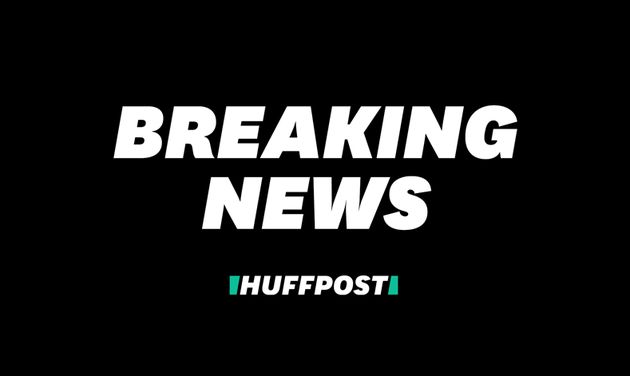 He is on trial alongside Christopher Lythgoe, 32, from Warrington, who denies giving Renshaw permission to murder the West Lancashire MP on behalf of
National Action on July 1 last year.

The pair – along with Garron Helm, 24, of Seaforth, Merseyside, Matthew Hankinson, 24, of Newton-le-Willows, Merseyside, Andrew Clarke, 33, and Michal Trubini, 35, both of Warrington – also deny membership of the banned far-right group.

This is a breaking news story and will be updated. Check back for the fullest version. Follow HuffPost UK on Twitter here, and on Facebook here.

About the Author: Kathryn Snowdon